Farm Dog Disease on the Rise

Photo by Isabelle Francais/ BowTie, Inc.
Pet owners should watch for signs of leptospirosis in their farm dogs.

A potentially dangerous bacterial disease that can be fatal in farm dogs and other animals is on the rise, warns Dr. Melanie Butera, DVM, of Elm Ridge Animal Hospital in Canal Fulton, Ohio. She says she has seen an increase in the number of dogs at her practice that have contracted leptospirosis.

Leptospirosis, a contagious bacterial infection, is contracted when animals or humans come in contact with the urine of wildlife.

“In 25 years of being a vet, I had never seen a true case of it until three years ago,” Dr. Butera says. “Then this year, I have seen 13 cases in my practice.”

If left untreated, the disease can be deadly. At least half of the dogs treated at Elm Ridge Animal Hospital have died because of the disease.

Dr. Butera says she has spoken with a veterinarian from a neighboring county who also mentioned a spike in leptospirosis cases. Leptospirosis outbreaks have been documented throughout the Midwest, including in Detroit, Mich., and Kansas City, Mo.

Leptospirosis has tended to be most prevalent in outdoor and sporting dogs, but Dr. Butera says many of her recent cases have been inside dogs. While any animal or person can contract the disease, she says cats appear to be resistant to it.

Animals that come in contact with urine of wildlife, such as rats, groundhogs and squirrels, can become infected. Dogs that spend a lot of time in the yard, in ponds and creeks, and even mud puddles are susceptible.

“The bacteria need [the environment] to be wet,” Dr. Even dew on the grass can harbor the bacteria.

Symptoms of leptospirosis can vary and are hard to identify, she says. They include vomiting, fever, fatigue, increase in thirst, loss of appetite and a hunched back.

“It’s treatable,” she says. “The sooner we start treating them the better.”

Depending on the strain of leptospirosis, Dr. Butera says the disease can cause liver failure, blood clotting disorders and kidney problems.

While a vaccine available to combat the disease only protects against four strains, she says it’s useful. The vaccine was once part of the routine vaccinations for dogs, but because of a high number of reactions to the vaccine, vets stopped giving the immunization. However, Dr. Butera says the vaccine can be safe and is available.

She warns pet owners to take action if their animal is exhibiting any of the signs associated with leptospirosis.

“It’s hard to diagnose, and the tests for it are not perfect and expensive, but if it is not treated it can be fatal,” she says.

A standard dose of penicillin and a second antibiotic will treat leptospirosis. It can take several months to fight the infection.

“Some dogs don’t have any clinical signs and recover without anyone even knowing they have had it,” she says. “Others don’t respond well (to treatment), and it takes a prolonged period of time to treat.” 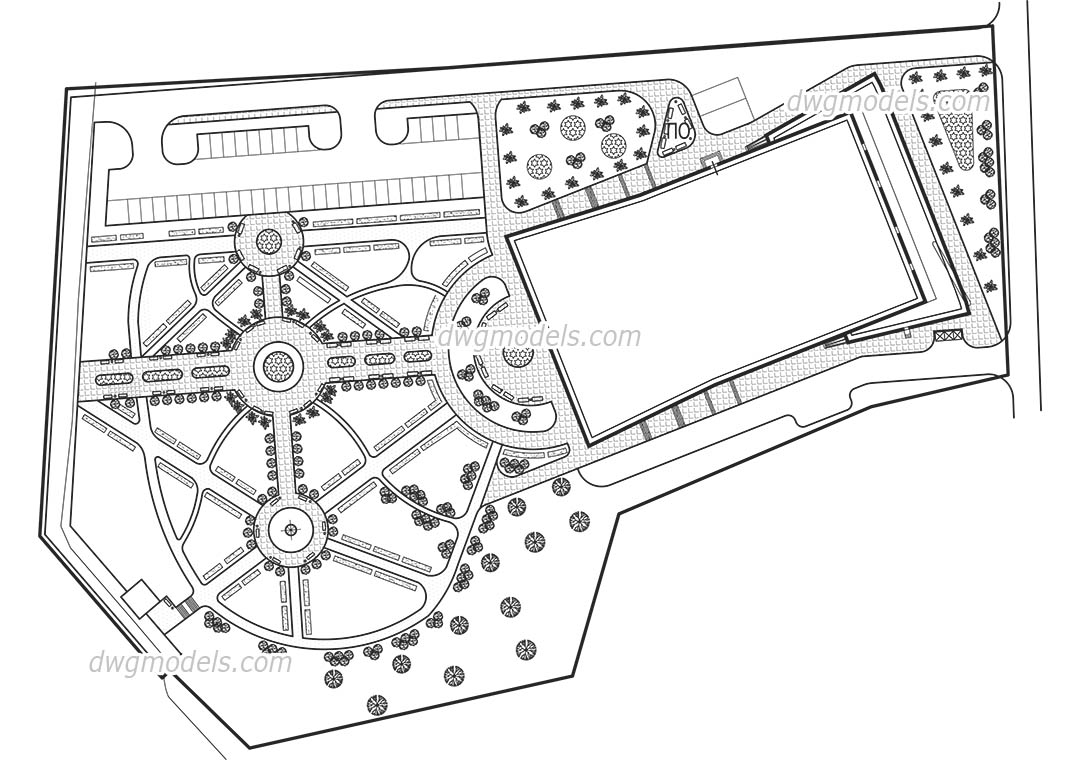 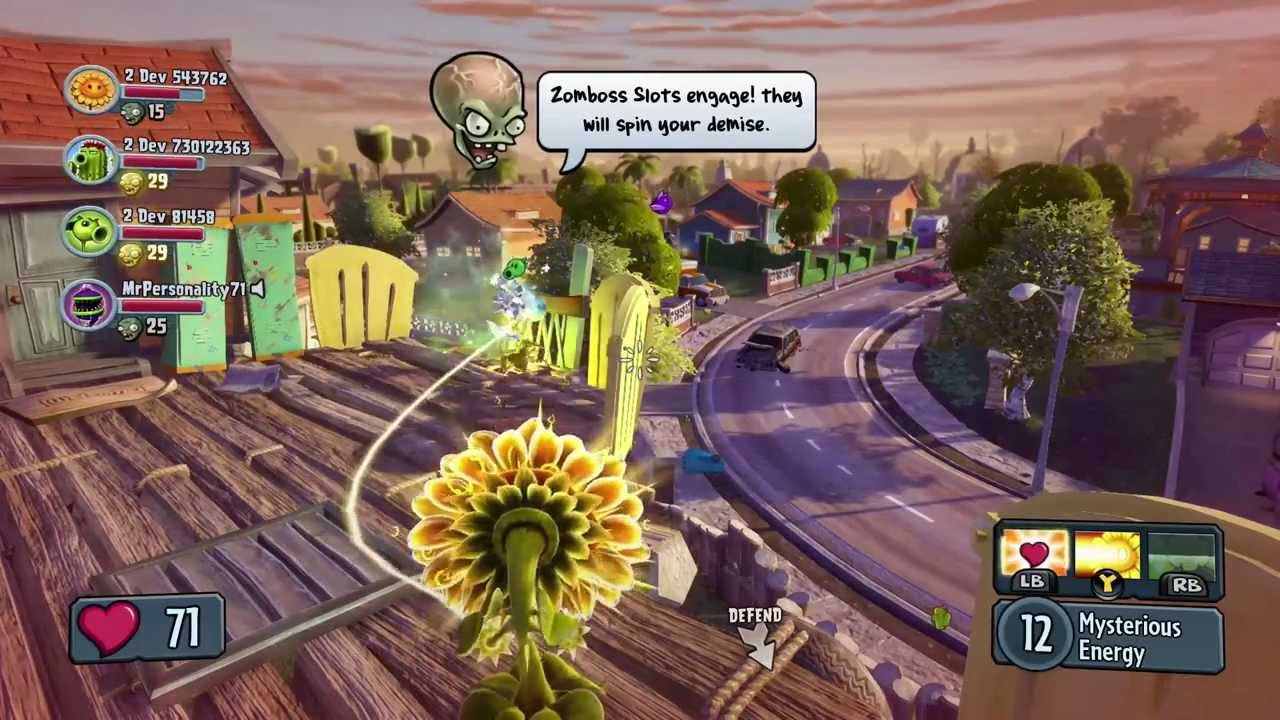 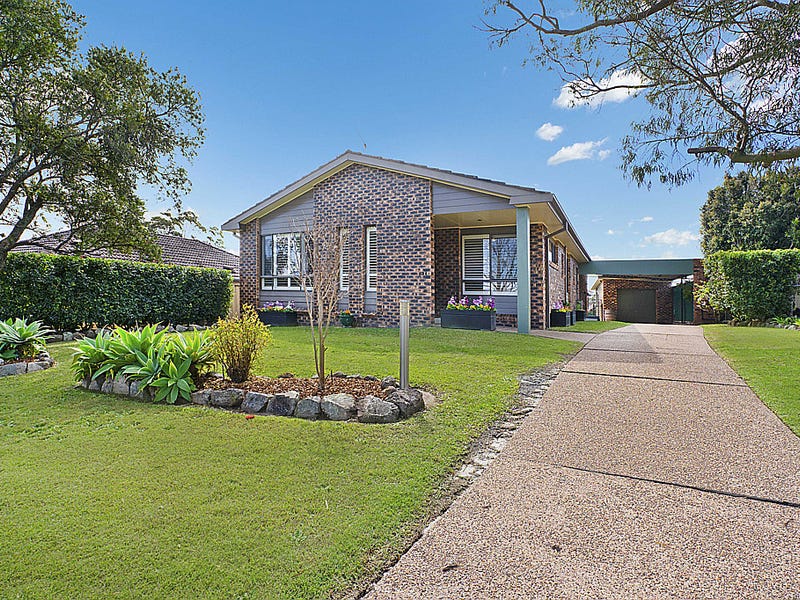